Race to the gods 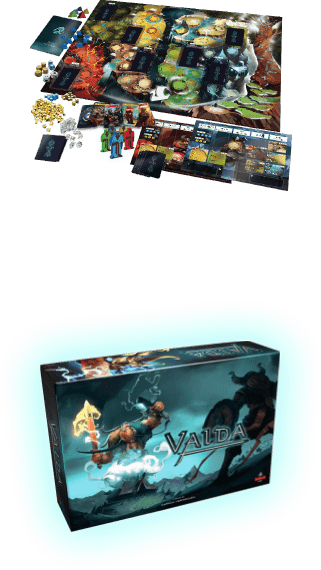 Valda’ is the Old Norse word for ‘power’ and that is exactly what this game is all about. You are a humble chieftain of a small Viking tribe and have been selected to become a God.

The goal is to obtain divinity by collecting as many followers as possible. You gain more power by building temples, creating opportunities to receive good cards, getting your resources right and by crushing your enemies.

The game lasts 6 rounds. The player with the most followers, when all rounds end, wins the game and becomes a God.

During a fight against Loki, Thor let his hammer, Mjöllnir, fall on Tyr. Tyr who was guarding Yggdrasil, the tree of life. As a result, Yggdrasil has now become climbable for mere mortals.

The Game got a lot of positive reviews and a 7,6 on Boardgamegeek.
It was released with a Kickstarter campaign and got funded in less than a day. 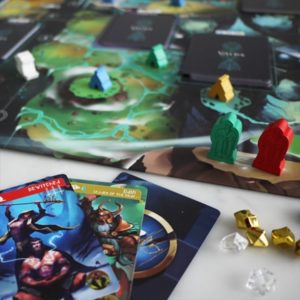 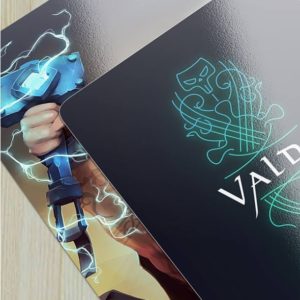 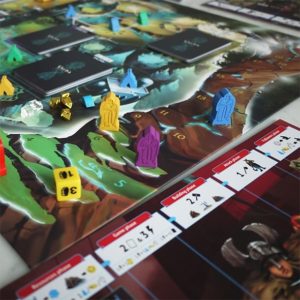