Rise of the Giants 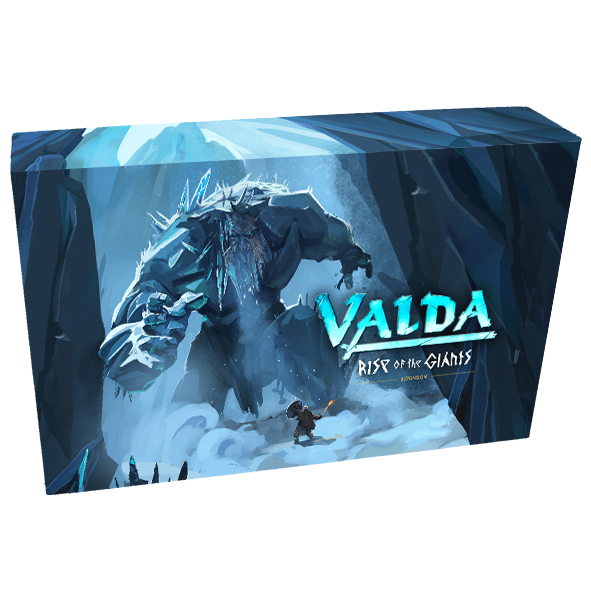 Valda Rise of the Giants is an expansion for the base game Valda.

All was peace and quiet in Asgard until Hel, queen of the underworld wanted to broaden her empire. She seduces Surtur to form a powerful alliance. Thirsty for destruction, Surtur calls his fellow brethren to fight by his side to defeat their life-long rivals, the Gods. After decades of hiding in their home spot, the old Giants rise once again.. War is among us.

The game is scheduled summer 2021. But the game can be pledged as a presale on crowdfunding platform Kickstarter. 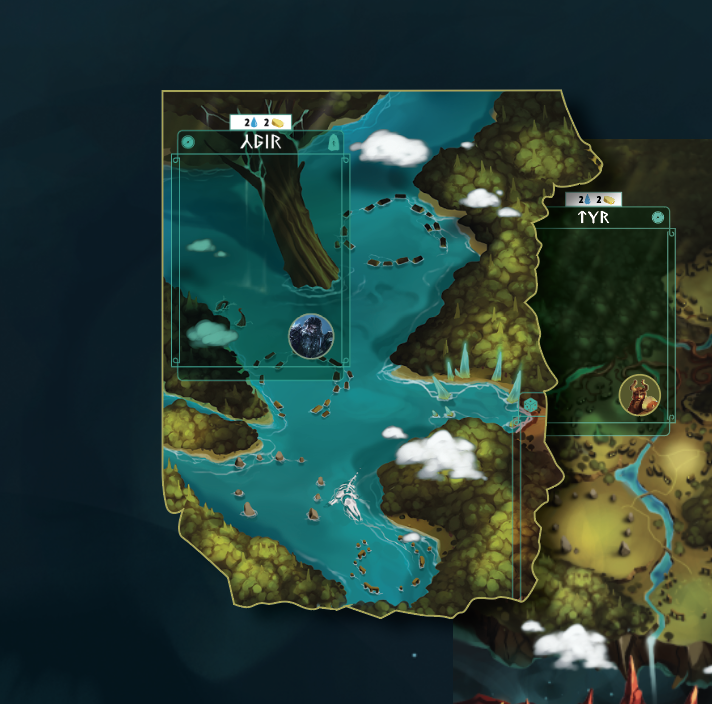 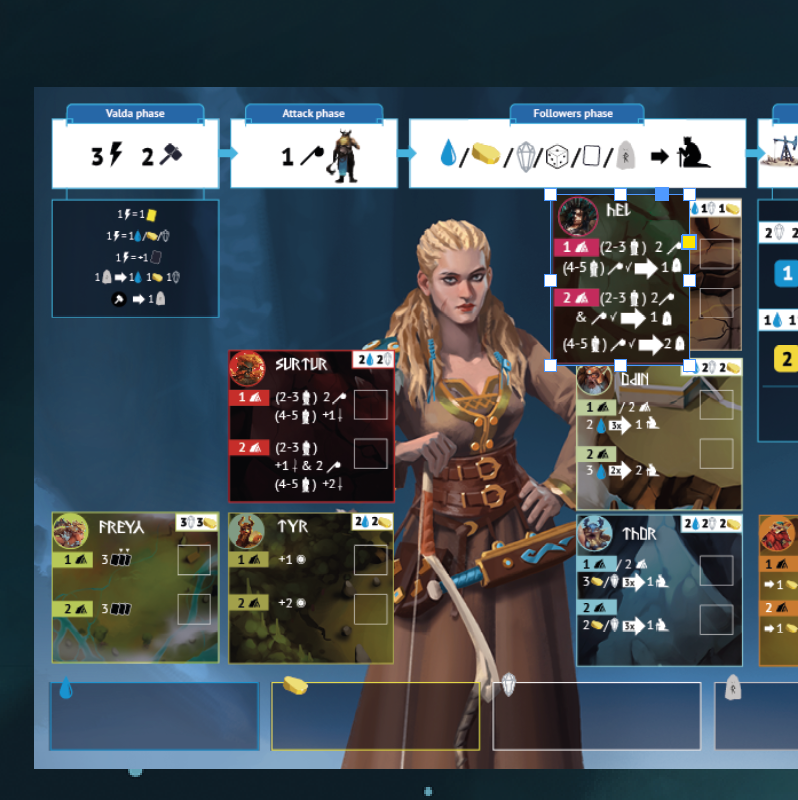 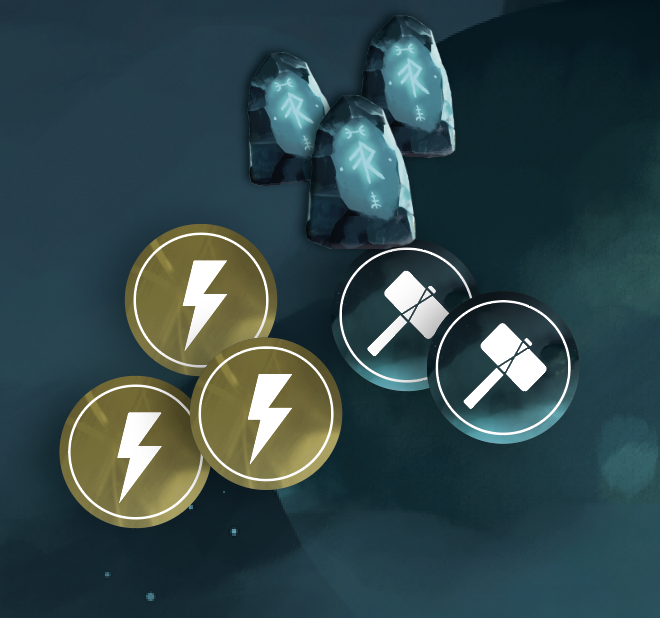