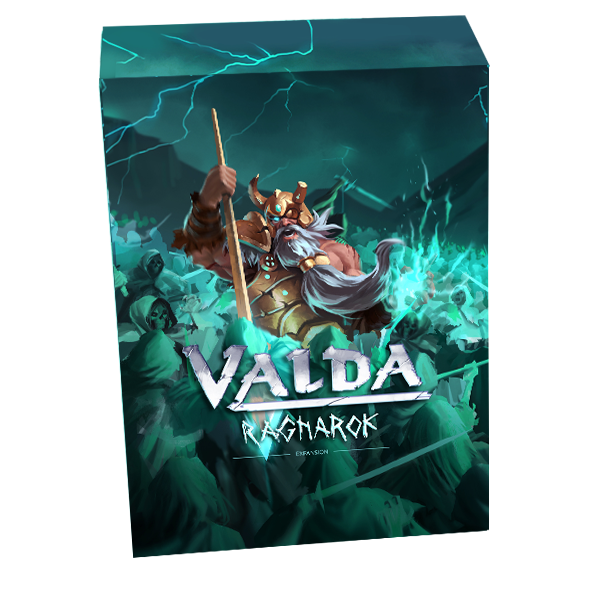 Valda Ragnarok is an expansion for the base game Valda. It can be played with our without the other expansion Rise of the Giants.
In this expansion

The game lasts 6 rounds. The player with the most followers, when all rounds end, wins the game and becomes a God.

After the arrival of the giants, the world of Valda is on the brink of the final confrontation between the Giants and the Gods. Divine blood will flow, Gods will die, empires will crumble and Giants will fall. The end is near.

The game is scheduled summer 2021. But the game can be pledged as a presale on crowdfunding platform Kickstarter. 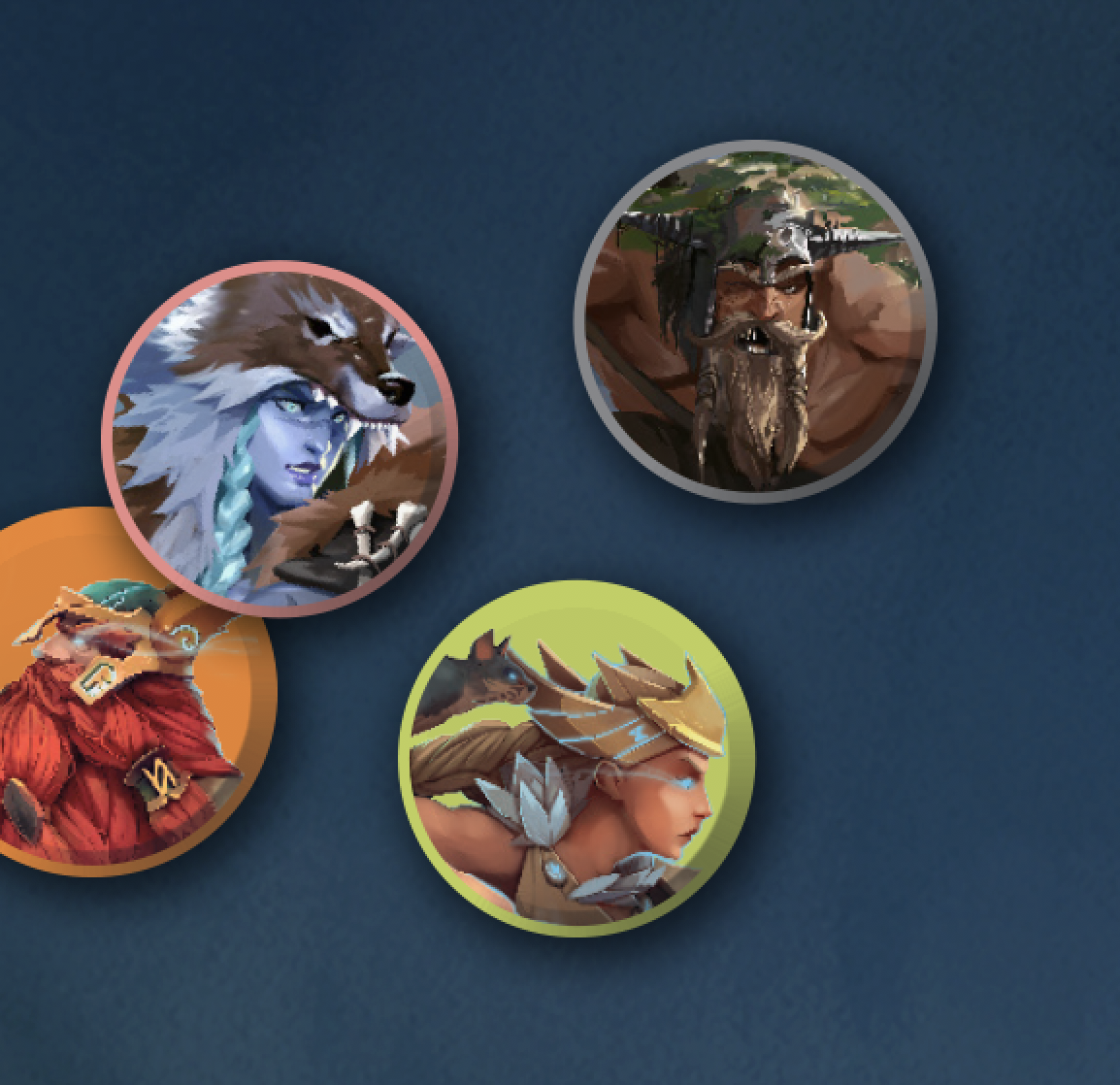 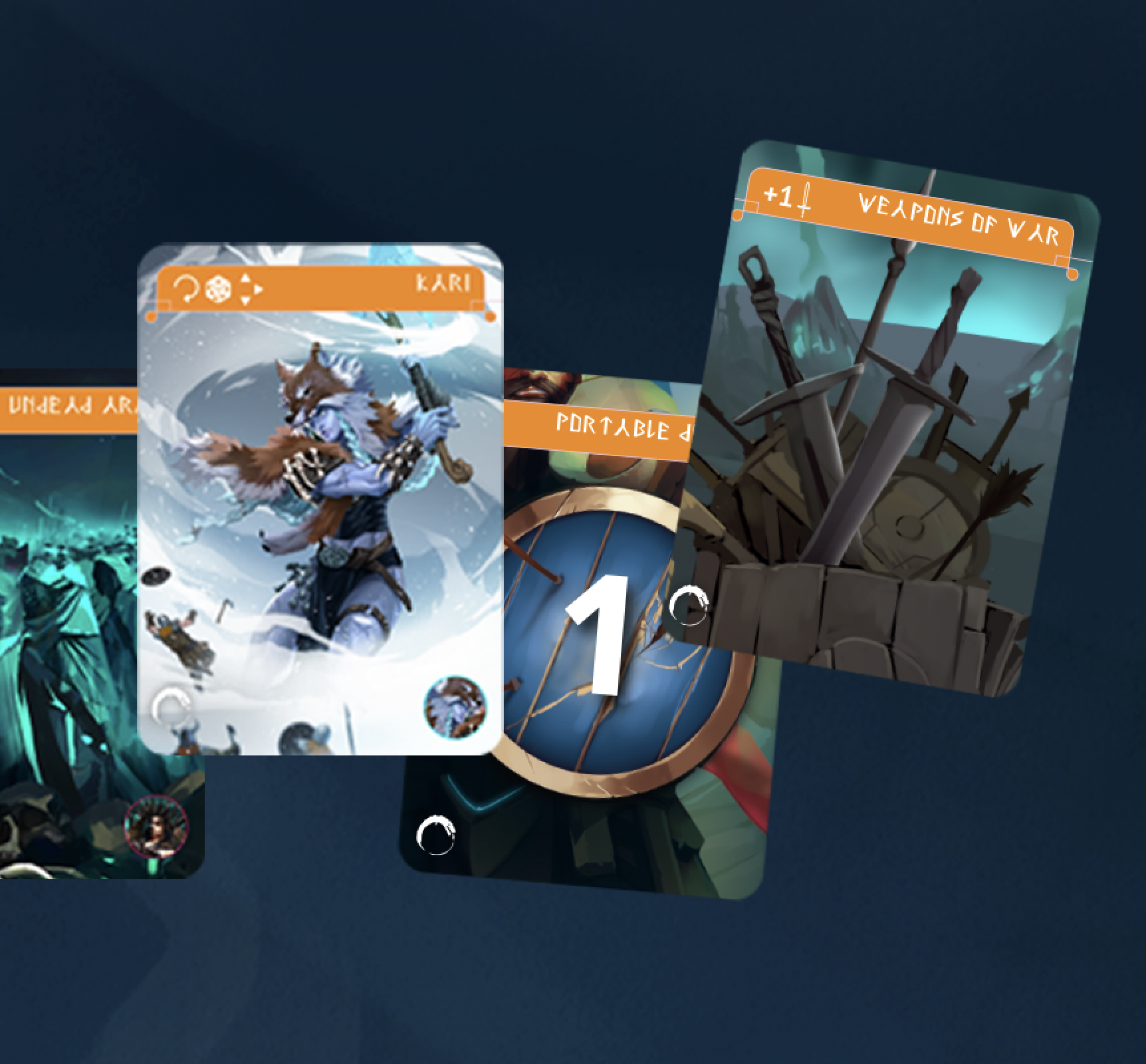 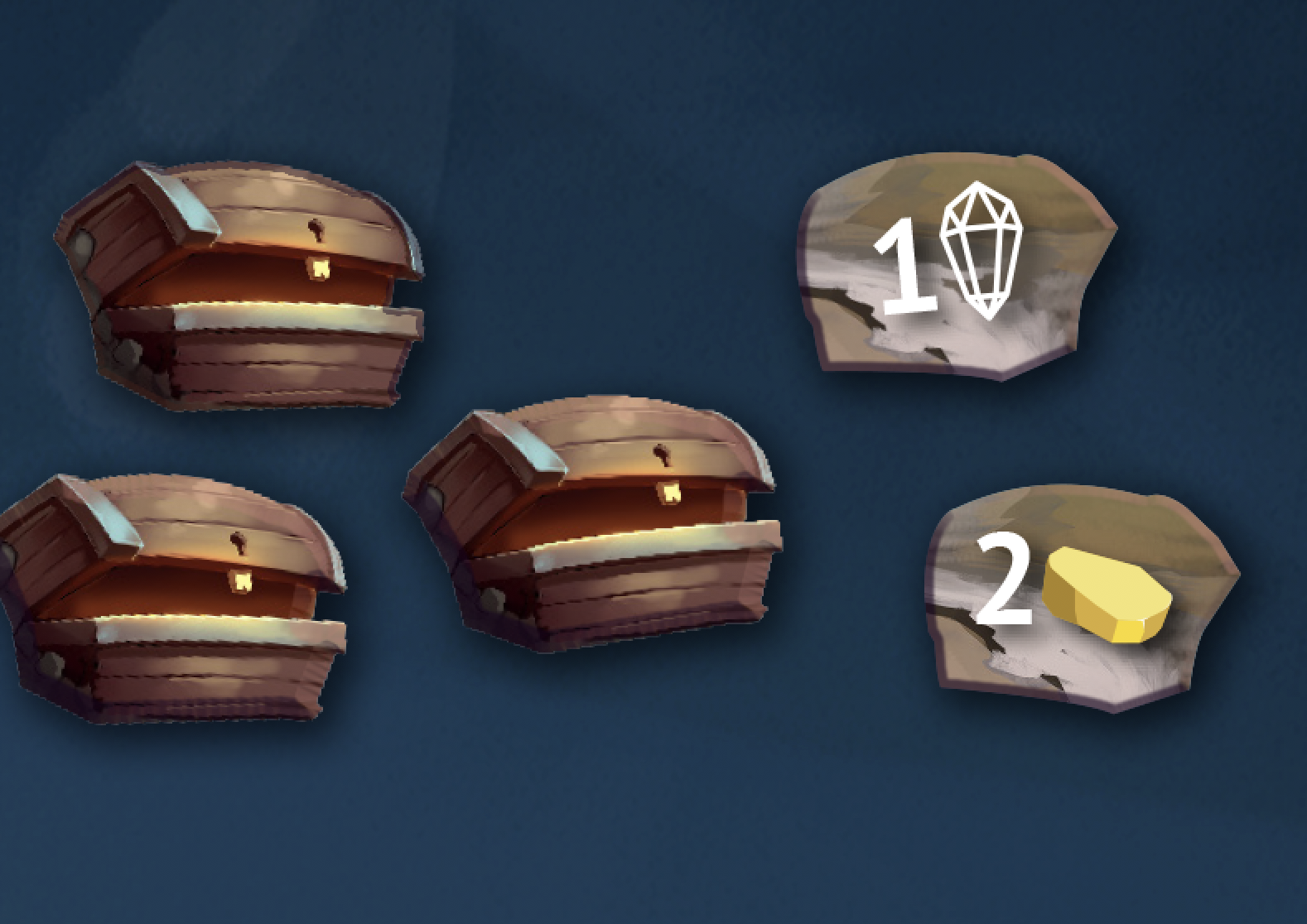